Chrys Howard is the mother of Duck Dynasty's Korie Robertson. She holds a degree in elementary education and spent ten years teaching children with learning differences. After teaching, she joined the family-owned business, Howard Publishing, now known as Howard Books, where she served as senior editor and creative director. She has authored a number of books with more than 1,000,000 in print, including the best-selling Hugs for Daughters and Motivationals for Moms. She co-authored The New York Times bestseller Miss Kay's Duck Commander Cookbook, Strong and Kind with daughter, Korie Robertson, the children's book, D is for Duck Calls with Kay Robertson, and Live Original Devotional with granddaughter, Sadie Robertson.

Chrys has spent more than forty years working with Christian youth camps; speaking to IPS Omnibus Winter 2017 women's groups; teaching Bible classes to children, teens, and young adults; and traveling overseas for mission efforts. She is married to John Howard, and has three grown children and fourteen adorable grandchildren. She is blessed to live in West Monroe, Louisiana next door to Korie and Willie and surrounded by other family members. 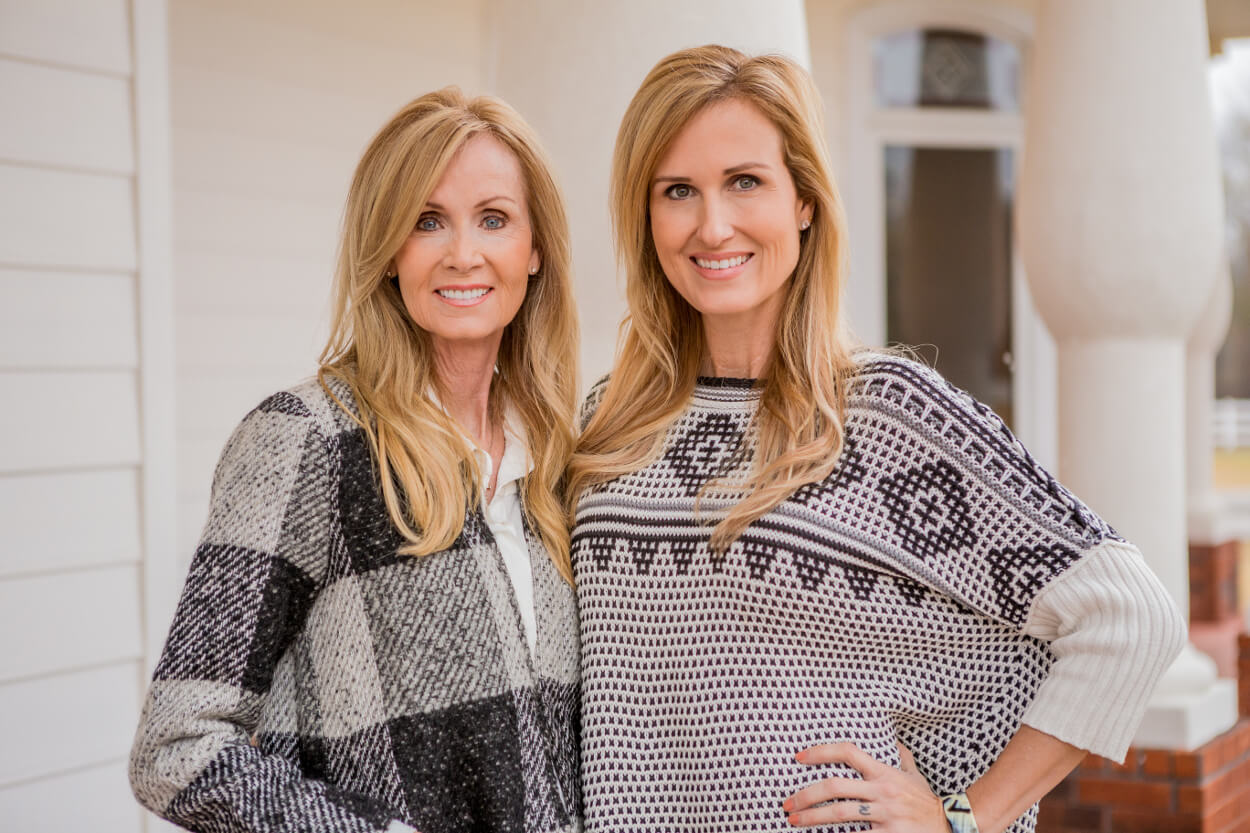 Korie balances family life and her role at Duck Commander with several ventures of her own, including overseeing licensing for the family's brands, retail store Duck and Dressing, speaking around the country and philanthropic work as a board member for: Help One Now, Congressional Coalition for Adoption Institute, Camp Ch-Yo-Ca, Legacy Collective and Drive Adoption.